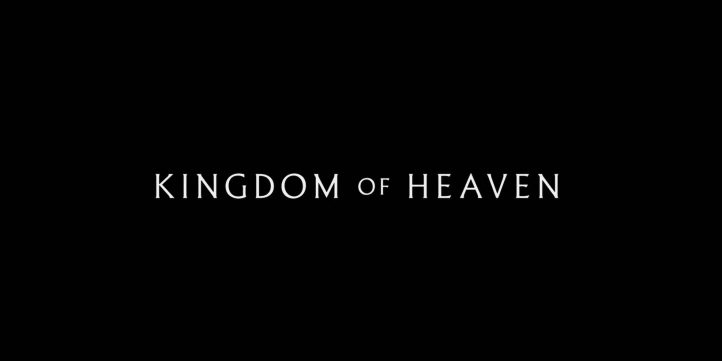 In 1184, French village blacksmith Balian just lost his wife trough suicide grief-stricken by their child’s death; the crusader lord Godfrey, baron of Ibelin, reveals himself as Balian’s father and offers him a crusader life, which the youngster spontaneously rejects but after the local priest taunts him till his sword strikes fatally accepts, fleeing the French bishop’s bloody justice and seeking divine forgiveness as promised to crusaders in Jerusalem. On the way, Balian is instructed the skills of war and chivalric honor code and dubbed a knight in Messina by his father, who was fatally wounded fighting off the bishop’s men. After shipwreck on the Levantine coast, Balian soon proves himself a superior knight as fighter and noble idealist in the loyal service of leper king Baldwin, whose pragmatic right hand, the count of Tiberias, fails to convince Balian the ruthless knight Reynald de Chatillon and his traitorous master, candidate-heir to the throne Guy de Lusignan, must be stopped by all means before they plunge the crusader kingdom in a fatal war against the noble, militarily far superior Saracen king Saladin. When Tiberias is proven right, he leaves for Cyprus, brave Balian stays to defend besieged Jerusalem against impossible odds.