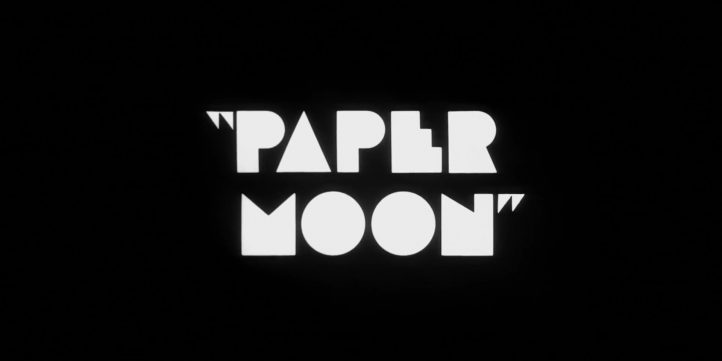 Sometime during the Great Depression, Moses Pray is at the sparsely attended graveside funeral service in Gorham, Kansas for a woman he knew, he tasked, albeit reluctantly, with taking the deceased woman’s nine year old daughter, Addie Loggins, to live with her only kin, her maternal Aunt Billie, in St. Joseph, Missouri, despite Moses and Addie not knowing each other. In private, Moses and Addie acknowledge that he could very well be her biological father. On the surface, Moses is a bible salesman for the Kansas Bible Company. However what Addie quickly learns is that Moses is a con artist, his primary penny ante scam being to scan the obituaries for recently deceased males, and approach the deceased man’s family claiming that the deceased man had purchased a name engraved bible for a loved one (named in the obituary) so that Moses can collect the exorbitant fee for the bible, the loved one rarely refusing to pay as the bible is a final memory of the deceased. Out of circumstance, Moses is forced to keep Addie with him a bit longer than directly driving her to St. Joe, he in the process involving her in his cons, especially as he discovers that she may be more adept at it than he is. Their initially antagonistic relationship softens over time as they rake in more and more money, to the point that their general talk is that they will end up together truly as father and daughter. But a happily ever after could be threatened by a number of encounters, including with: Trixie Delight and Imogene, a young woman who Moses has a thing for, and her maid, with Trixie not being as much a lady as she would like to portray herself as being; and a number of targets of their cons who may take drastic action to show Moses they do not take too lightly to be swindled.